The Ties That Bind is Rob J. Hayes debut trilogy and the first series of books in the First Earth Saga. It’s a grim world filled with witch hunters and demons, sell-swords and criminals, monsters gods and magic.

The trilogy is a fantasy spaghetti-western following Thanquil Darkheart (an Arbiter of the Inquisition), Jezzet Vel’urn (a legendary Blademaster), and the Black Thorn (the most notorious criminal in the Untamed Wilds), as they try to survive both the world and each other. 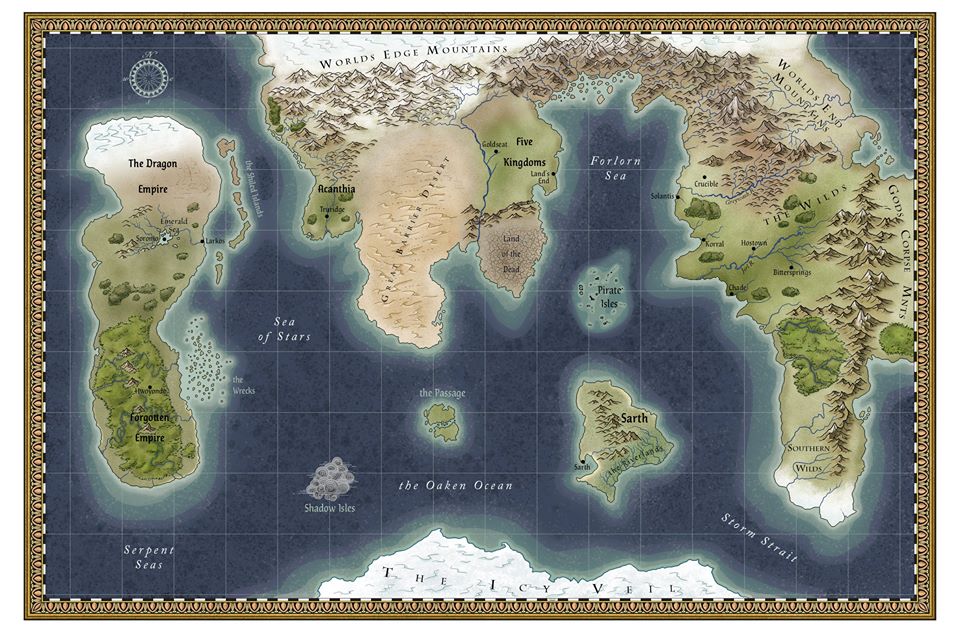