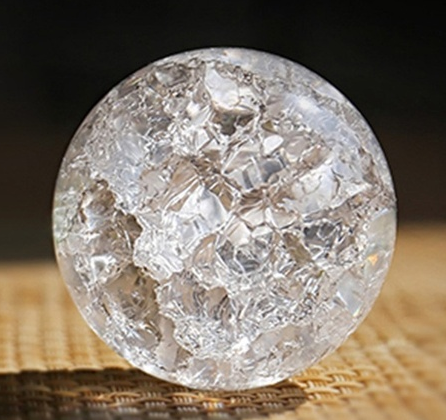 The basics of Sourcery

This is a basic introduction to the magic of Sourcery in The War Eternal. Much is hidden, but not without reason.

Sourcery in its most basic form is the ability to draw magical power from a Source.

A non-Sourcerer will be killed by the magic contained within a Source in minutes and they will not be able to use that power.

In order to prevent Source rejection, all Sourcerers should carry sufficient caches of Spiceweed around with them at all times. A small plug of Spiceweed sucked upon will result in violent regurgitation of the Sources within a person’s stomach, along with all the other contents of the stomach.

What follows is a list of the 20 known Sources, along with some notes recovered from the ruins of the Orran Academy of Magic:

Along the Razor’s Edge (Book 1 of The War Eternal) is available for pre-order now and will be released on March 30th. You can pick it up on Amazon.