The Colour of Vengeance 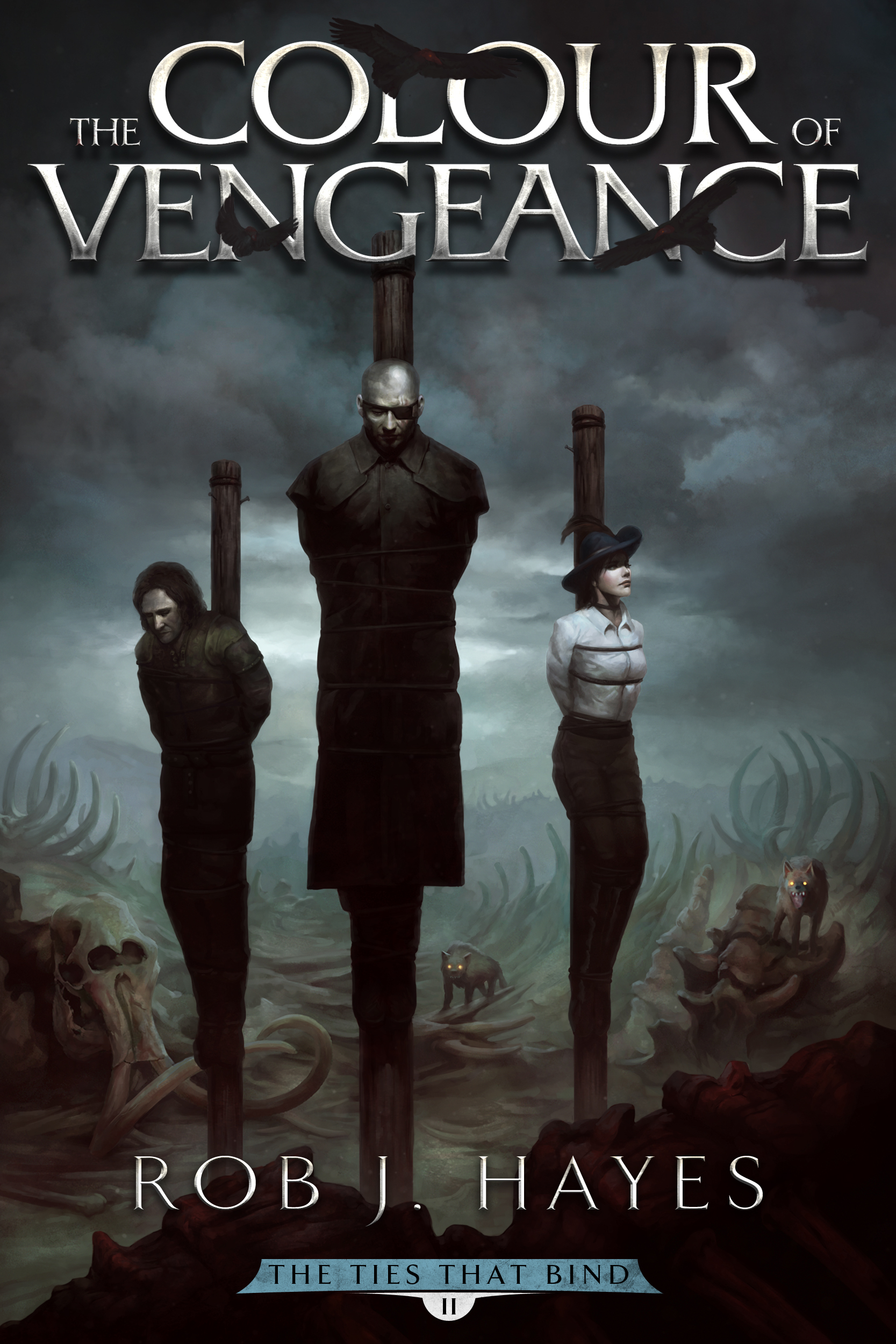 Beaten, battered, and damned near broken.

With a bounty on his head so large he’s tempted to turn himself in, the Black Thorn finds himself on trial for the crime of being him. Despite the impending probability of death he has but one thought on his mind; taking revenge against the Arbiter who took his eye. In order to carry out his vengeance Thorn must first escape Sarth and recruit a new crew, each one with their own designs on revenge.