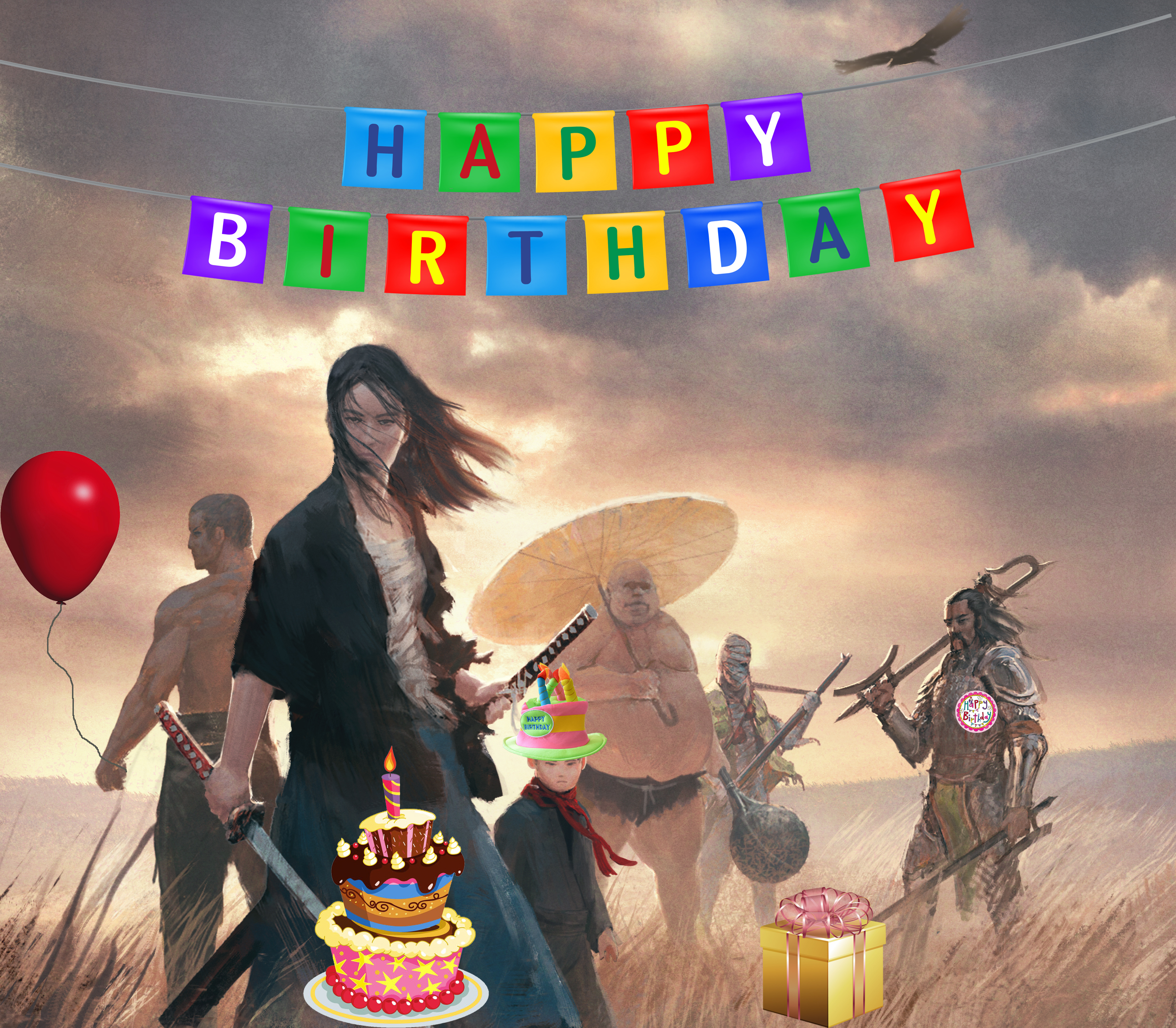 The Future of Never Die

Never Die turns 1 year old today! *Waits for the rendition of Happy Birthday to die down*. My little book written as a love letter to martial arts films has exceeded any and all expectations I had for it. It’s a hit! And you, my readers, have spoken. The most common criticism I have seen for the book is that you want more… Well OK then!

So it’s time for a bit of news. Never Die is a stand alone. It will stay as a stand alone. But no longer will it stand alone. I enjoyed writing in the world of Hosa and its surrounding nations so much that I’ve decided to do it again. And again after that. That’s right, there’s going to be a series of stand alones all set in the same world, and I’m calling them The Mortal Techniques novels.

What does this mean? Well for one it means you can expect more yokai, more legendary heroes (and villains), more gods, more epic fights, and more glorious battles. Each book will be different, but they will draw upon the same setting, and many of the same influences, and each one will expand the world.

So far I have two more Mortal Technique novels planned… well actually I have one written and another one planned. Next up will be Pawn’s Gambit, and the plan is it will release at the back end of 2020. It revolves around a certain strategist introduced in Never Die, and a quest to topple the barbaric reign of the God of War.

And I’ll be starting to write the third book next week… because I need a break from editing. That’s a whole other thing.

And one more bit of Never Die related news! In order to celebrate its 1st birthday, Never Die is on sale for 99c or equivalent! So there’s never been a better time to pick it up… or bug your friends to pick it up. Or just buy it for them. 😀

You can pick it up here.