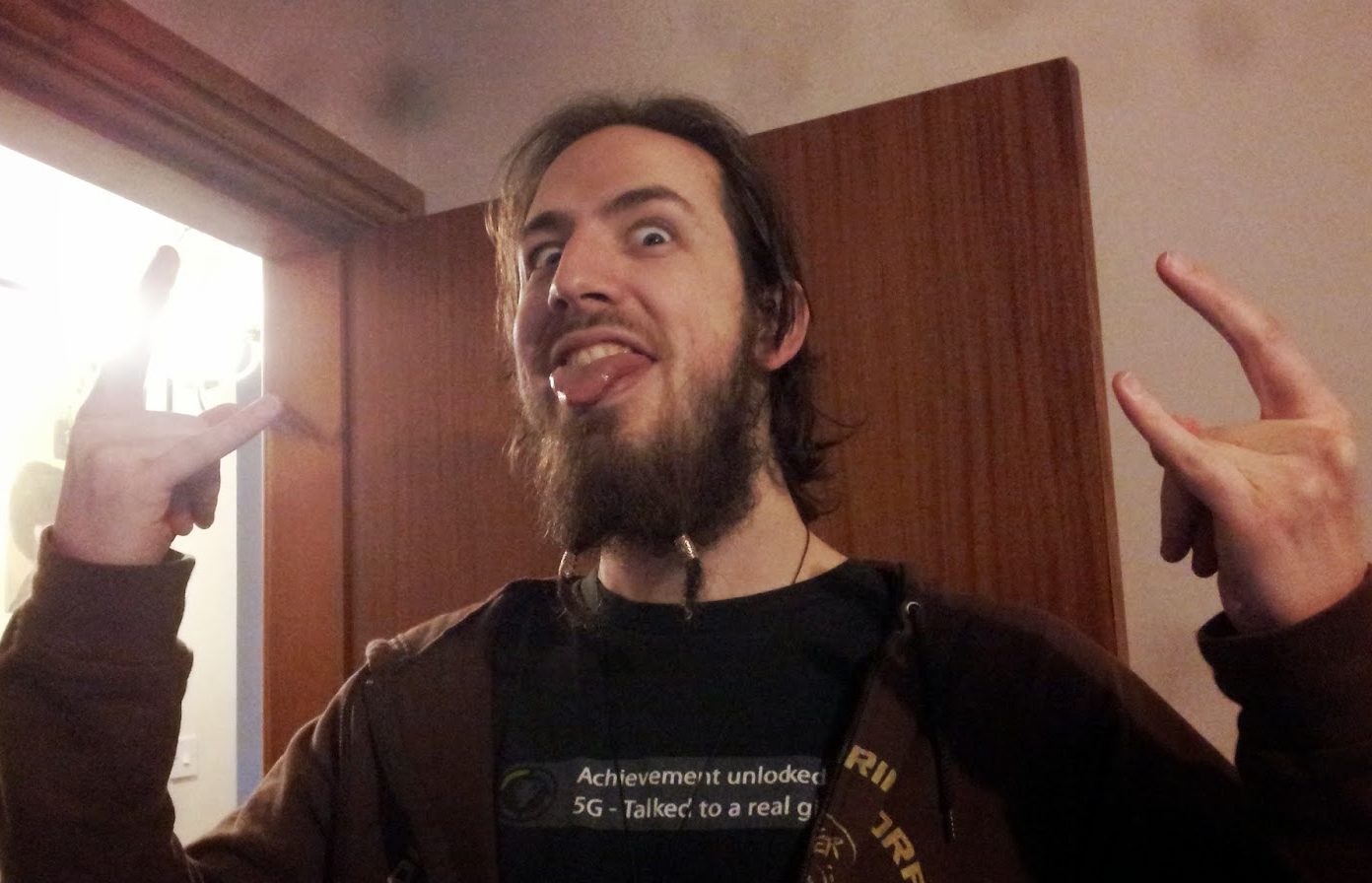 Yesterday was an interesting day for me. I was stabbed in the chest multiple times, cut open from navel to neck, dismembered, and impaled upon a spear all in the space of two hours… and it hurt… a lot.

What does this really mean? Well in an effort to improve certain aspects of my writing, and because it sounded like a lot of fun, I went along to my first Viking Martial Arts class yesterday. That’s right, after a year of cultivating the perfect beard I decided it was high time to put the facial fuzz to use and make my way to Valhalla… multiple times. 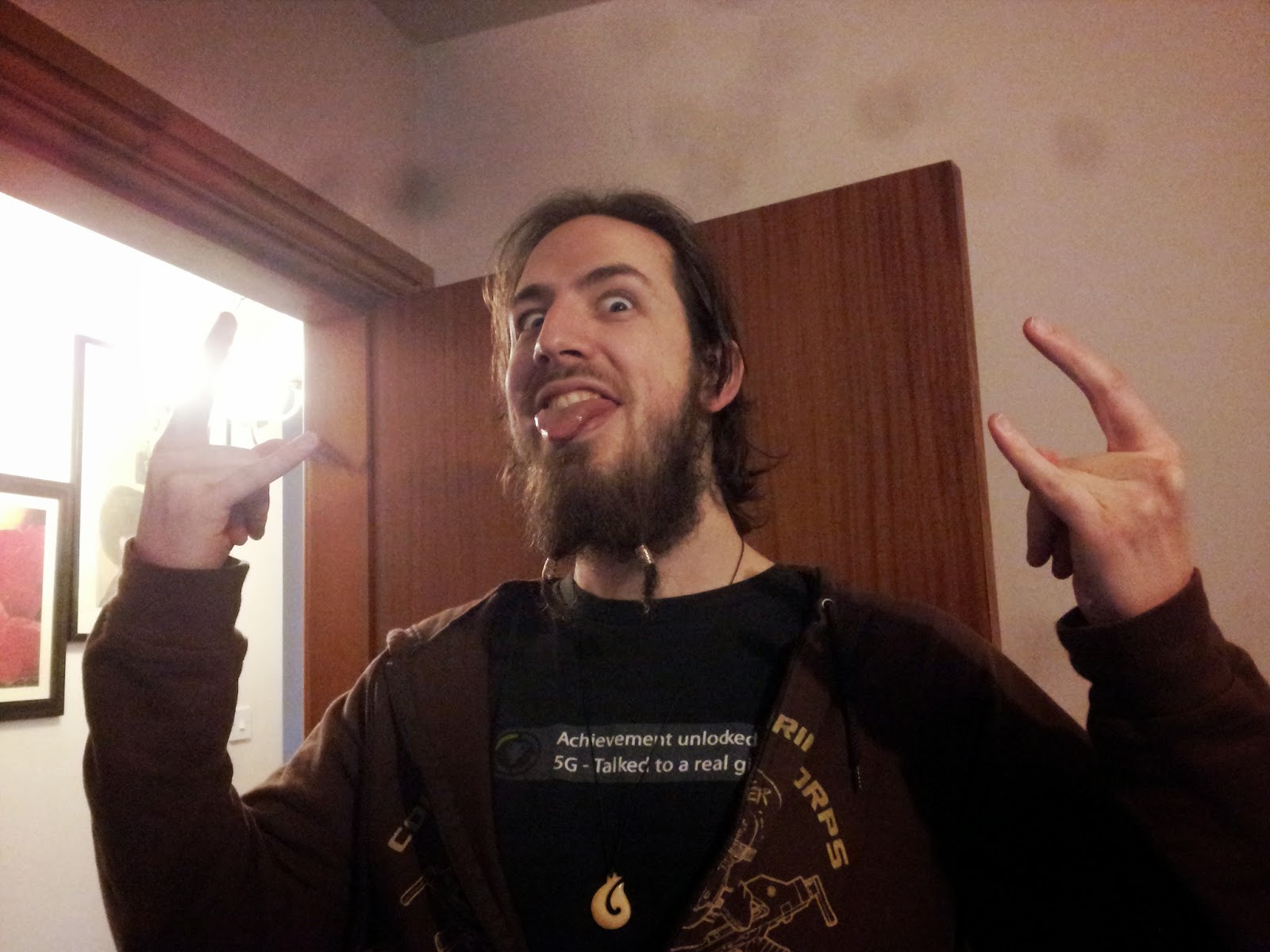 Along with a friend of mine (I wasn’t wandering into a potentially hostile Viking village alone) I went along to see whether or not I could hold my own like the Black Thorn and quickly discovered I could not.

They started us off with a traditional Viking helm and a Seax (essentially a long, single edged knife). After a few minutes of sparring (a futile effort on my part considering my friend has had 8 years of practice with open hand knife fighting) we were a little tired and I was a little stabbed. 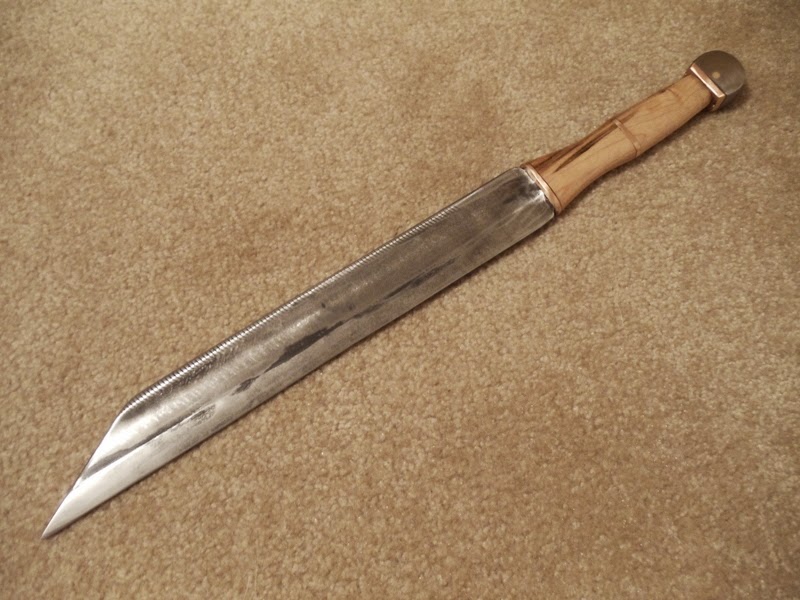 Next we were given traditional Viking shields (circular slabs of wood with about 1m diameter). This evened the score a little and before long I was getting in most of the stabbing. About 5 minutes after picking up a shield it was well past time to put it down again and reflect on just how heavy the damned things are. 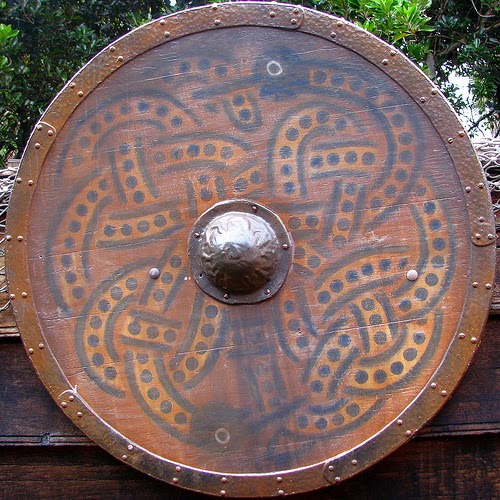 Next we were thrown into a Shield Wall and it’s fair to say (even with only 3 men on each side), organised chaos is the word for it. There was plenty of posturing, a few good Viking insults (most likely regarding parent’s sexual preferences though my Norse is a little rusty so I wouldn’t know), and then the shields clashed and swords, spears, axes and knives came at me from every angle I thought possible and a good few I didn’t. 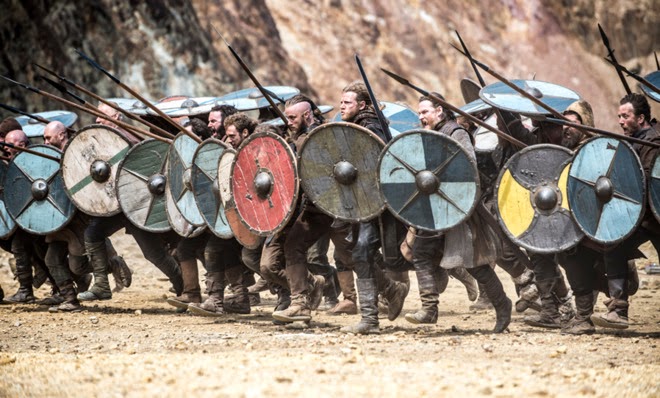 Lastly my friend and I were given a couple of spears and told to have at each other. Given that we’ve known each other for years upon years, it was fair to say we needed no encouragement to give each other a good thrashing. After a few weak blows traded by each of us the bout ended with my friend experiencing a spear embedded in his thigh and me experiencing being run through. 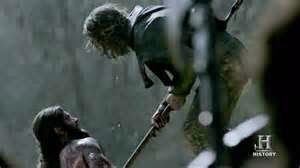 So all in all I had a lot of fun. The session was run professionally with safety briefings and the experienced Vikings were on hand to give advice and tell us to stop acting like sissies and hit each other. I think I’ll be going again… after my wounds have healed… and once I can walk.

For more information about Vikings fight schools and re-enactment check out http://www.jorvikvikingr.co.uk/index.php.