A Random Update of Random Things

OK, so I’ve not posted for a while. Sorry about that. I have been busy though. Death’s Beating Heart (The 5th and final The War Eternal book) is well under way. Currently sitting at just over 40k words, though tbh it feels like I’ve barely even started. It might end up being the longest of Eska’s novels so far.

The War Eternal hardbacks (books 1-3) are nearing completion and I’m hoping to have them go up for sale by the end of April. The new artwork is so gorgeous and I’ve tried to make the interiors match the quality. No interior artworks for these unfortunately.

Titan Hoppers is done and dusted, I’m just waiting for the cover, and I’ll be releasing it later this year. Not sure when yet. Probably Summer. I might just surprise people with it.

And the Never Die hardback kickstarter is… being delayed a little. I’d hoped to get it started soon, but honestly I just have too much else going on right now. As such, I’m probably going to be aiming for August/September to launch it. But I do have some of the interior artwork dripping in for it, so here’s a very early, exclusive sneak peek. 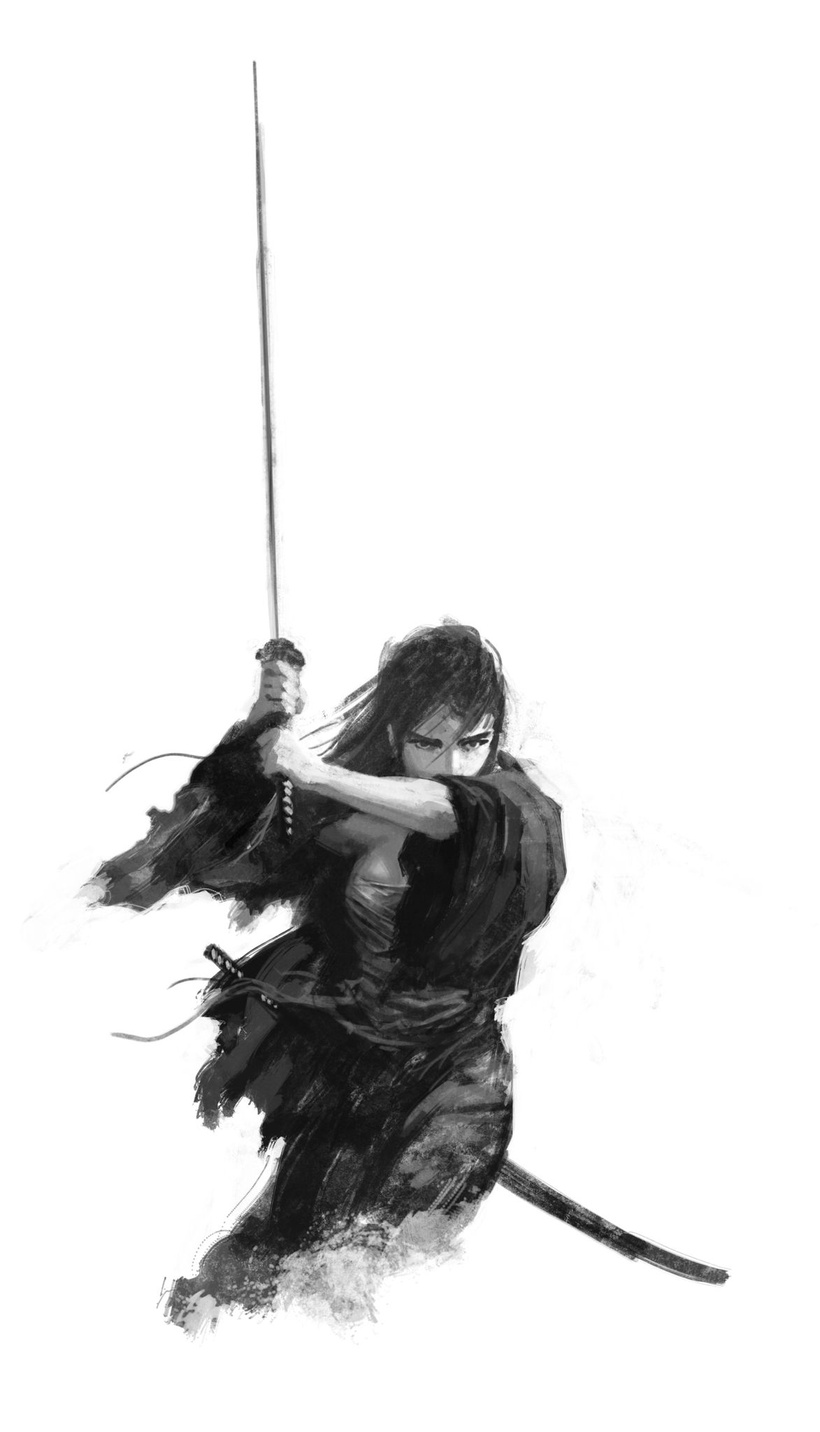 I think that’s about it for writerly news from me. As I say, I’ve been pretty hectic and busy this last month what with funerals and wedding planning and trying to fix my new anti-burnout schedule. I feel like I’m starting to get a handle on things though… so I expect a large curveball any moment. 😀