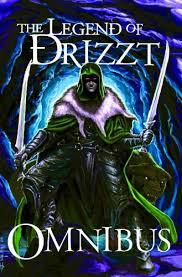 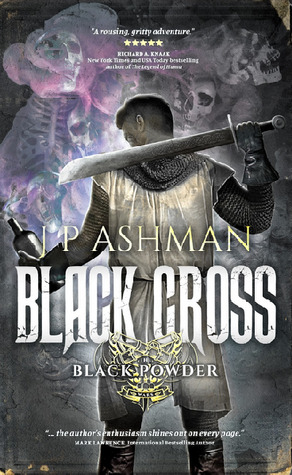 1 thought on “Confessions of a Fantasy Author – J P Ashman”