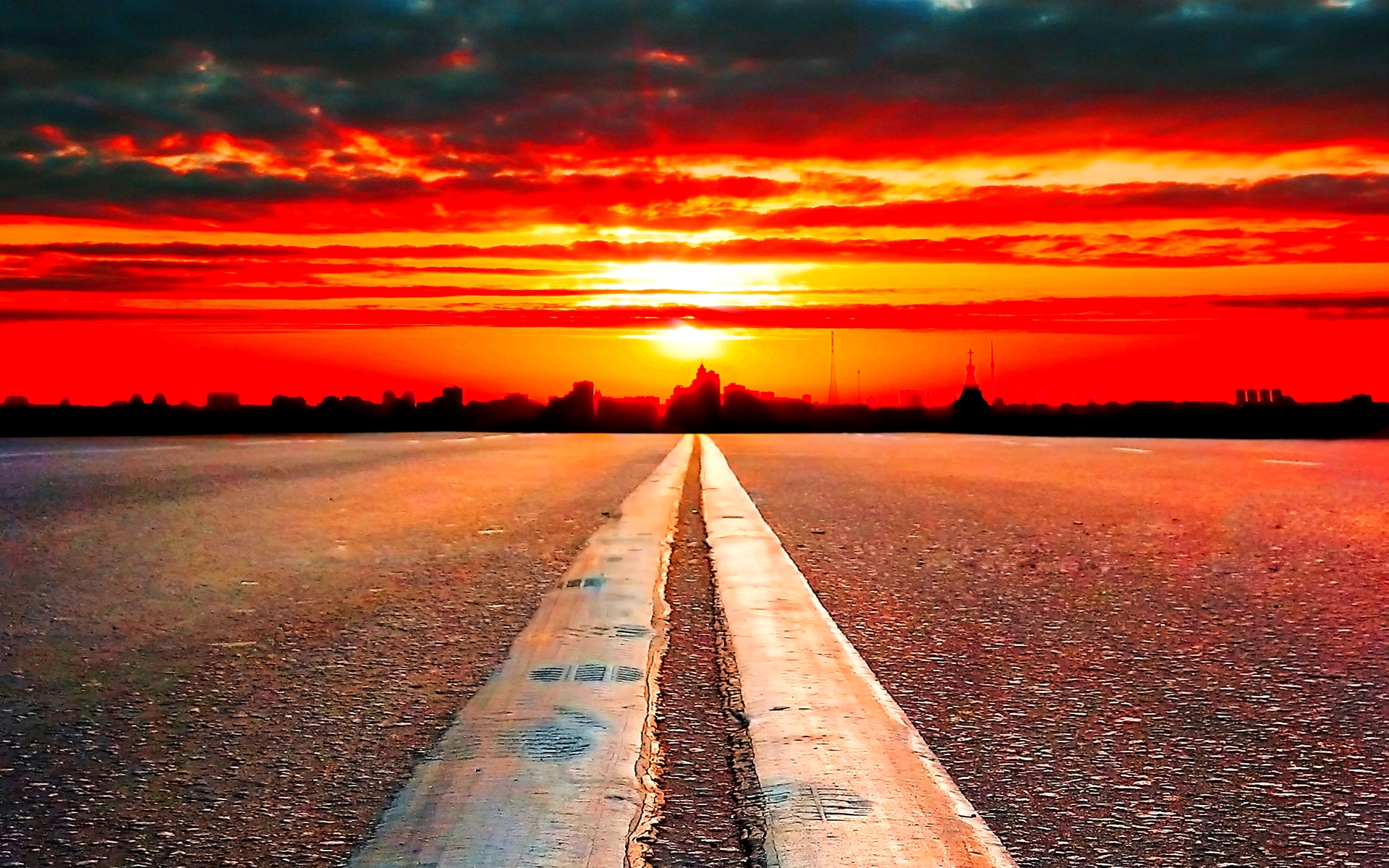 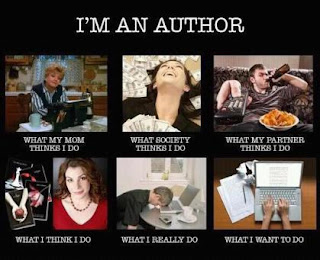 Now I like to think I work fairly quickly. I’ve written roughly 2 and a half books this year, 2 of which are on their way soon, and 1 which may never see the light of day if I can’t figure out what to do with it. I’m not a patch on the likes of Stephen King or Brandon (I own all the words)Sanderson, but I’m no slouch.

One of these men is a cyborg sent from the future to use ALL the words.

The problem is I sometimes (like today) look at the work ahead of me, of all that I want to write, and I feel a little lost. There’s just too much to do and not enough time, not with the gaming addiction and the need to spend at least SOME time with my better half (yes, it’s usually in that order and I really hope she’s OK with that). 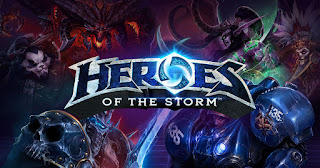 I’m not joking, it’s an addiction.

To put things into perspective:

It’s a lot to do… it’s a lot to even think about doing. I looking forward to it (most of it), but I am also daunted by it. Just looking at it in list format sends me a little cross-eyed.

I’ve written 5 full length novels and 1 collection of short stories set in First Earth and I have that much to do again. 11 full length novels in all… 3 trilogies and a duology… and that’s not including the trilogy I started and cancelled. Sorry, I’m rambling. But that’s what tends to happen when I think about it in one big collection.

I know I’m fairly new to the game and have (hopefully) my whole career ahead of me. I know there’s a lot of writers who have a substantial catalogue of dozens upon dozens upon dozens of books. And I know I’m not the first to look at the pile of work I have ahead of me and think “How the crap am I gonna do this?” But this is the first time it’s really felt real to me, this task I have set myself.

So what do I do about it? Well my father once said to me something along the lines of:

When you’ve got a long way to go, don’t look at the destination. Look at the path ahead.

And it makes sense. Sure, it’s wise to glance up every now and then to make certain you’re still headed in the right direction, but if you look down at the path in front of you, the trip doesn’t seem nearly as impossible and progress in steps always feels more than progress in miles. 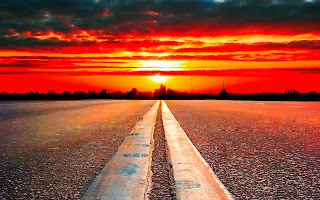 The horizon always looks so far away.

So that’s what I’m going to do. I have started IT TAKES A THIEF TO START A FIRE and by the Maker, the Creator, and the Ruiner I am going to finish it. The last thing I want is to leave the poor novel sitting, half-finished, by the roadside while I march on unto the next project. After that? Well after that I’ll see where I am, see which story is loudest in my head.

I think this is the way it works best for me. Choose one story and finish it before starting another. One at a time or I become too unfocused and jumbled. Some authors may well be able to write 5 WIPs at once but not me. Too many WIPs spoil the broth.