The Pressures of Releasing a Book 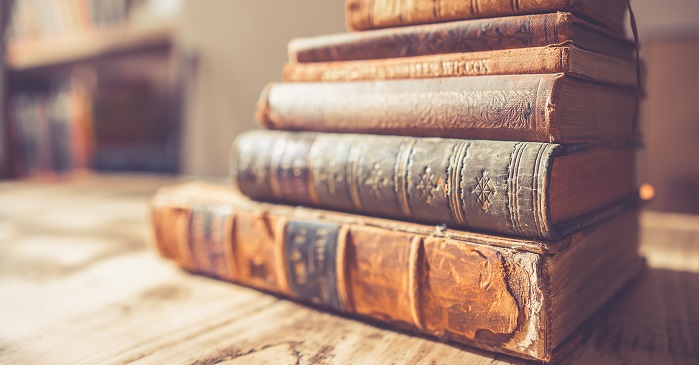 You’ve written a book. That’s the hard part out of the way, right? All those words mashed up onto a page in some sort of coherent jumble that tells a compelling narrative. Weeks, months, years even of hard work vomited onto into word document and edited and edited and edited until you are so sick of the story, you’ve become certain it’s trash. Hard part over…

I just want to take a minute to talk about releasing a book. It’s tough. Hard work. Terrifying. And I’m not even talking about all the marketing and advertising and social media you need to subject yourself to as a self published author. I’m talking about showing your book to others, and not just a few others, not just friends and family who are likely to tell you it’s a masterpiece no matter how much of a turd it might be. Releasing your book means revealing it to the entire world… at least those who read… and read your genre. It’s actually about as hard as writing the damned thing in the first place.

Why do I bring this up now? Well, I’m gearing up to release my 10th book! Never Die on January 29th in case anyone is interested. And a large part of getting the release ready is getting the book in the hands of reviewers. Be they bloggers or other authors, or even just folk who live on Goodreads, it’s pretty important to get your book to people nice and early so they have time to read it before release. These are people who read tens or even hundreds of books a year. Connoisseurs of literature. And most of them are not afraid to say when they don’t like a thing. So 10 books in and I’m reaching out to reviewers, crafting emails, hovering over the send button and questioning whether the book is really ready for others to see it, whether I’m ready for others to see it. It’s terrifying!

Moving a step forward. I have reviews coming back, and they are mostly favourable. 5 stars here, 4 stars there, even a Best Of… list already. Confidence boosted. Sure. Let’s send that book out to some more reviewers. And still my finger hovers over that send button and I find myself closing my eyes, gritting my teeth, and clicking in a rush like I’m pulling out a nosehair.

And it only gets worse. The closer I get to the date of release, the more I realise that this book is going to meet the world soon. All those people who are responding to the reviews saying Can’t wait. and here I am thinking. Oh dear Gods, what if they don’t like it? What if all the early reviewers are wrong? What if I was wrong?

This is probably where you’re expecting some surprising revelation I’ve come to that somehow makes all that worrying go away. Well drinking heavily works for brief periods of time. But that really isn’t the point of this post.

Writing a book is hard work and everyone who manages it should be damned proud of themselves. I don’t even care if you think it’s a good book or not. If you’ve put enough words down on the page to consider it a book. Well done! Releasing a book is also hard work and everyone who manages that should be doubly proud of themselves.

That’s right, there’s no advice here. It’s a puff piece! A reminder to authors everywhere that you are awesome! You rock! It doesn’t get any easier no matter how many times you do it, so if you’re a debut author, or if you’re getting ready to release book two thousand… Well done! Be proud of yourself! And I raise my glass to you.