Review Blog: The Legend of Korra 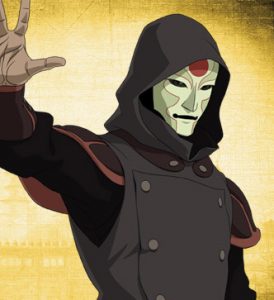 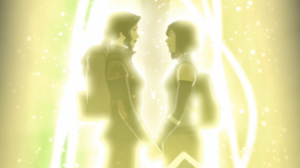