I’m not saying the marketing guys tried to copy Guardians of the Galaxy with the promos… but they totally did. 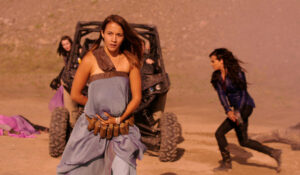 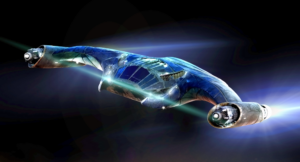 This is Lucy. She is a ship…. with fairly poorly defined dimensions. 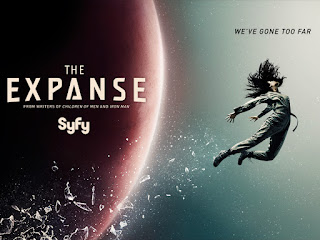