Is The Walking Dead Sexist? 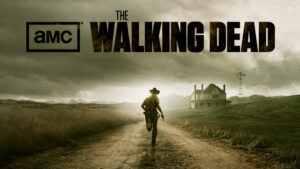 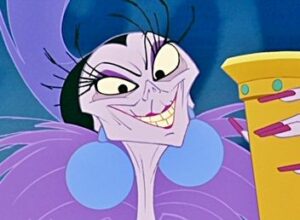 See! Woman. Evil. I pretty much just chose this picture to remind people that The Emperor’s New Groove exists 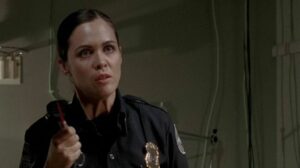 Christine Woods as Lt. Dawn Lerner… she definitely has the ‘bad-guy’ stare 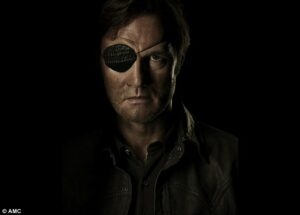 David Morrissey as the Governor. He lasted 2 series so deserves a picture 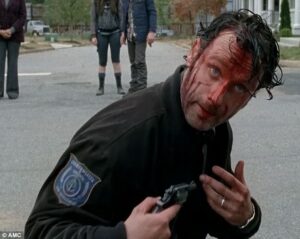 Andrew Lincoln as Rick Grimes wearing one of many crimson masks