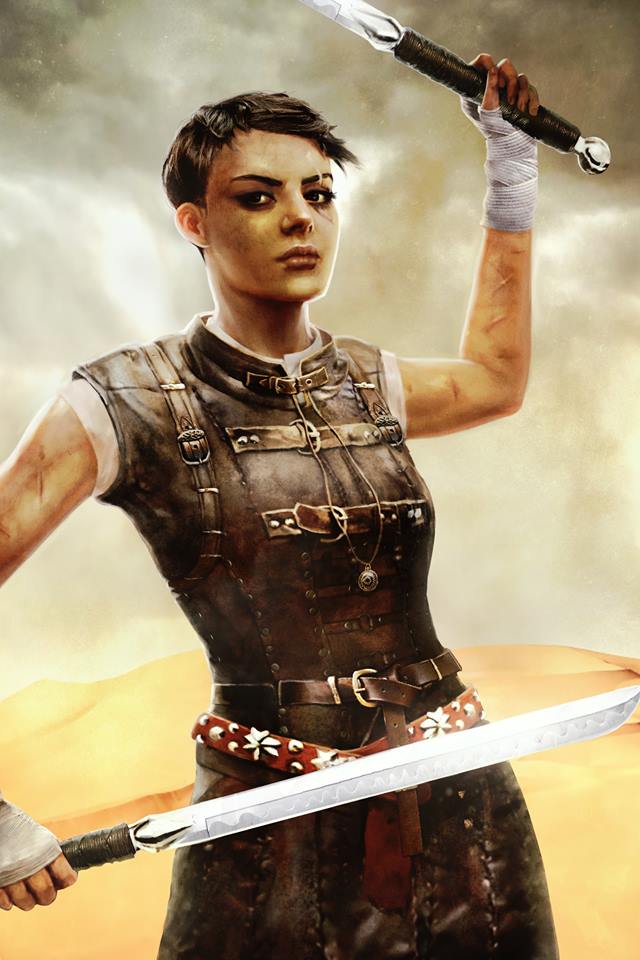 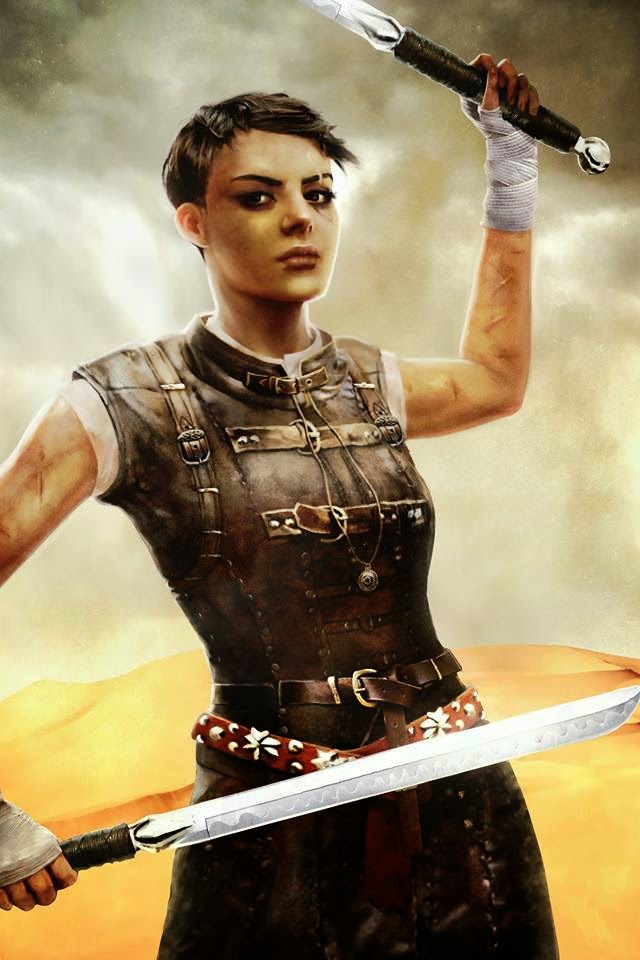 The world of The Ties that Bind was forming nicely and I had already written a full novel set in the Five Kingdoms but I didn’t think it was good enough to publish. I hadn’t yet found my voice as an author. The witch hunter, Arbiter Thanquil Darkheart had existed for some time, though he was very much bereft of a story to call his own and, though I had toyed around with a few ideas, I decided his story, whatever it would be, needed more leading characters.

The Black Thorn was an easy design for me. I was sat in a coffee shop, staring out the window while waiting for a friend, and I decided that I would create an Arbiter killer. I wanted a nasty killer of a character with seemingly no morals and even less decency and I wanted him to be best known for killing the powerful agents of the Inquisition. With my trusty pen and notepad in hand I hammered out a quick character description (it changed quite a bit from that notepad to THW) and this quote:

“Ya wanna kill an Arbiter do it in their sleep. Fill ’em with arrows before they spot ya. Walk past ’em in the street an’ get all stabby. Jus’ don’t let ’em see ya coming cos if they do… ya fucked.”

I now had 2 characters both without a story.

Jezzet Vel’urn came from a simple walk in the forest and, sat upon a rock while listening to the stream and the birds, I came up with her very first chapter. I wanted her to be strong, nearly unbeatable with a sword, and street-smart, but more than any of those things I wanted her to be willing to do anything and everything in order to survive. With that in mind I came up with her mantra of sorts:

Jezzet was going to be the type of character who regularly found her way into trouble, mostly caused by herself, and always thought of only two ways out of it. She was always going to be the type of character who was always at war with herself; thinking one thing and then finding herself doing the opposite. I decided she would have an inner monologue and would refer to herself in it in third person, as though she was actually talking to herself in her head.

Now I had 3 characters without a story and before long I started putting those characters together. The story grew from Jezzet, Thanquil and Betrim and their collision with each other.

Jezzet’s core principle remained. As I wrote THW I decided I was going to heap misfortune upon her and every time she would survive it, fight through it, and come out the other side stronger.

For those of you who have already read The Heresy Within, well you already know what I put her through and what she has to do to survive. For those who haven’t already read it, well it will be re-released by Ragnarok Publications on November 10th so I suggest you pick up a copy and check it out. You can even pre-order the e-book copy from Amazon right now. 😀