It’s time for another author to step into my confessions booth. Today Ulff Lehmann, author of the novel Shattered Dreams, has volunteered to bare his soul to everyone. Judge him harshly! 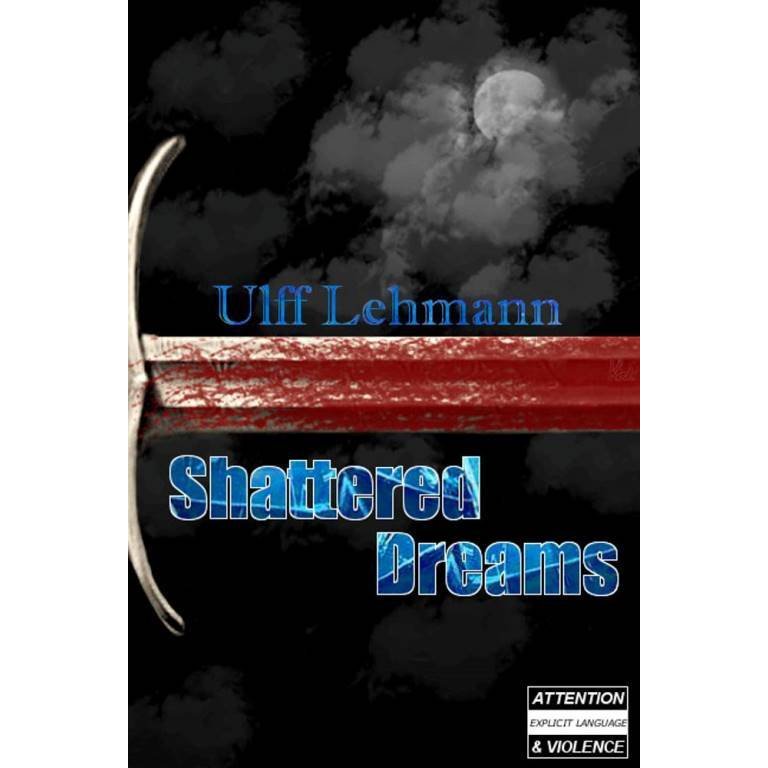 Ulff Lehmann has spent quite a while waiting on his Midlife Crisis, and decided he won’t go there. For the past two decades he has been developing the stories he is now publishing. Born and bred in Germany, Ulff chose to write in English when he realized he had spent most of his adult life reading English instead of his mother tongue, and brings with him the oftentimes Grimm outlook of his country’s fairytales to his stories. A wordsmith with a poet’s heart, Ulff’s goal is to create a world filled with believable people.

And you can buy his first novel at Amazon: http://a-fwd.com/asin-com=B01HBPR8GK