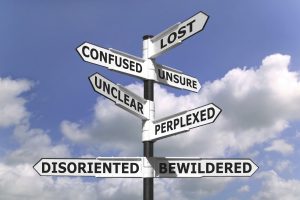 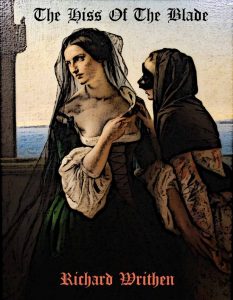 Like Loading...
CategoryConfessions
TagsConfessions of a Fantasy Author grimdark Heresy Richard Writhen Sins The Kiss of the Blade