Confessions of a Fantasy Author – Melissa A Joy

Today on the altar of confession Melissa A. Joy, author of Keys of the Origin, has come to plead forgiveness from you all. Judge her well, for her sins are many. 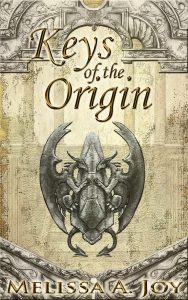 Melissa A. Joy is a new fantasy author who challenges the conventional expectations of fantasy and takes them to a whole new level. It is no secret that she believes in the existence of all things fantastical, and that anything is possible.

She began building the world of Aeldynn and started writing seriously aged approximately 13, and has since developed it into something truly magical worth sharing. From the glorious winged Drahknyr and wise and fearsome dragons to pirates of the high seas and a world rich with history and lore, her imagination could be said to be limitless.

When she isn’t locked in a reverie about what’s going on in the world of Aeldynn, she’s probably out sailing the high seas on a tall ship, gaming, or perhaps dressed up in costume at an anime convention. 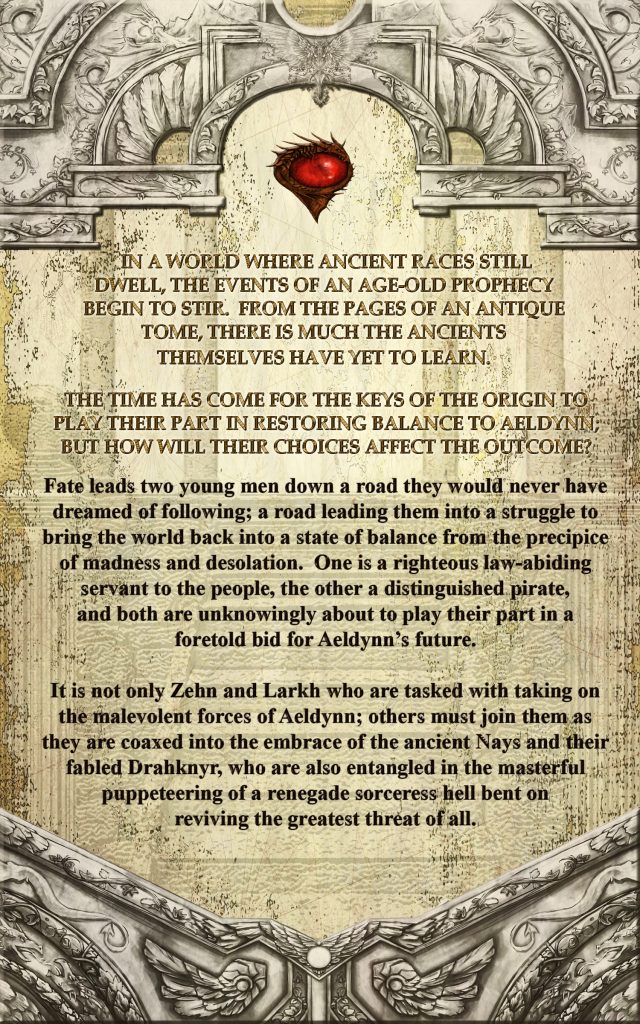 “Very well thought out, brilliantly written, and I eagerly await the next installment!!” *****

“A very groundbreaking and interesting read; a new fantasy series by a promising new author.” ****

“If you are looking for an epic novel in the same vein as Tolkien’s Lord of the Rings, then look no further.” *****

“This book was a real revelation. Such a refreshing change from the standard storylines and cliches of other books. It offers so much in colour, tone, imagination and creativity.” *****

“An immersive venture into a meticulously crafted high fantasy world.” *****

Like Loading...
CategoryConfessions
TagsConfessions of a Fantasy Author Heresy Keys of the Origin Melissa A Joy Sins