It’s confession time once more and today A.M. Justice, author of A Wizard’s Forge, has stepped into the booth to confess all her sins to us. Should we absolve her or warm up the pyre? 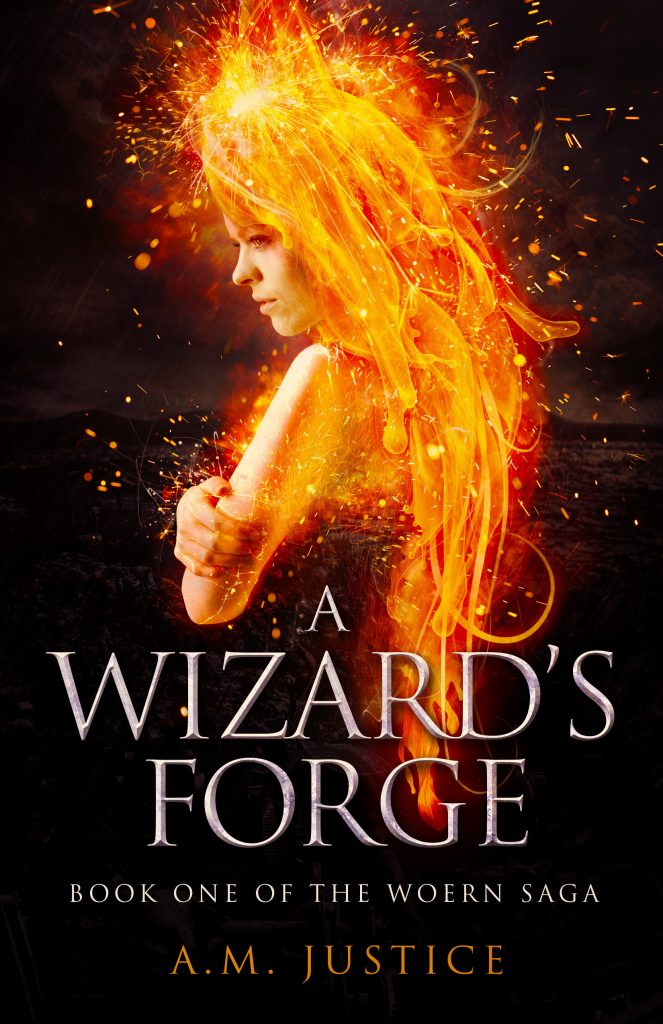 Victoria wants revenge. Taken from her homeland and sold into slavery, she endures months of torment by a cruel tyrant before she seizes an opportunity to escape. After enlisting in a war against her former master, she gains bloody satisfaction raiding his forces. Yet her ordeal haunts her, feeding and thwarting her hunger for vengeance.

A.M. Justice has danced tango beneath the wings of angels, played hide and seek with harbor seals, and sought distant galaxies from dusk to dawn. She still scuba dives and star gazes whenever the seas are calm enough and the skies dark enough. Currently, she lives in Brooklyn with her husband, daughter, and cats.