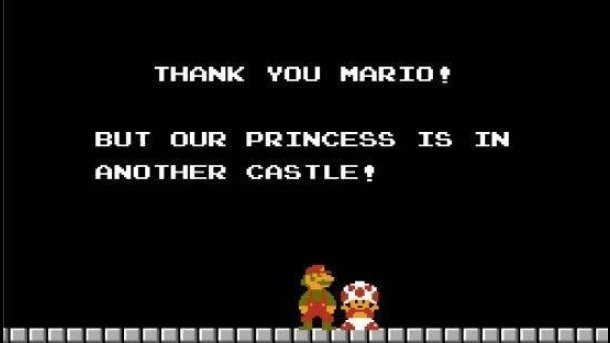 So I recently had a discussion argument with a friend of mine over the impact of storytelling in computer games of today. Gone are the days when a game was little more than bouncing a square ball between two paddles and gone are the days when a few lines of text could effectively sum up a plot. These days players want (and are accustomed to) branching storylines, twisting plots, and ‘real-life’ choices that alter the way the story plays out. So why, even these days, do we so often have silent protagonist number 1 as our playable character? 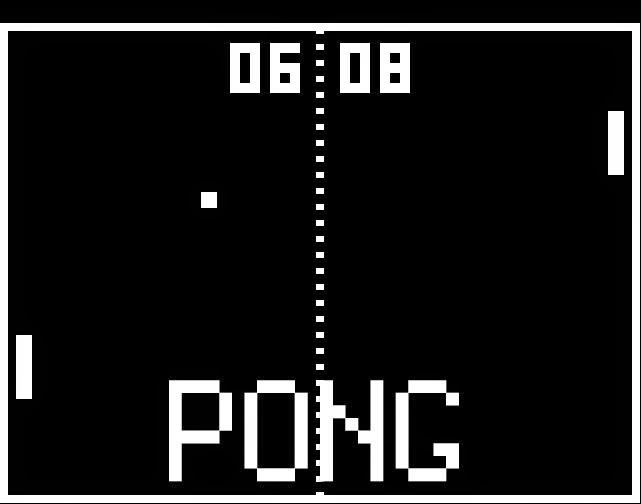 In Dishonoured the player takes on the role of Corvo Attano, bodyguard to the empress and prolific wearer of dark clothing. In the intro the empress is assassinated and the princess is kidnapped and Corvo finds himself framed for the entire affair. Skip a while forwards and he is awaiting execution in prison and some shadowy God-type figure appears, gives Corvo mystical powers and a pat on the arse and, with the help of some rebellious folk, Corvo escapes the prison, picks up a mask to hide his face and starts down the path of righteous executioning (also known as assassinating naughty folk). Oh, and he never speaks. Never. He wears a mask and never says a word. I would go into his character; traits, flaws, personality… but he has none. 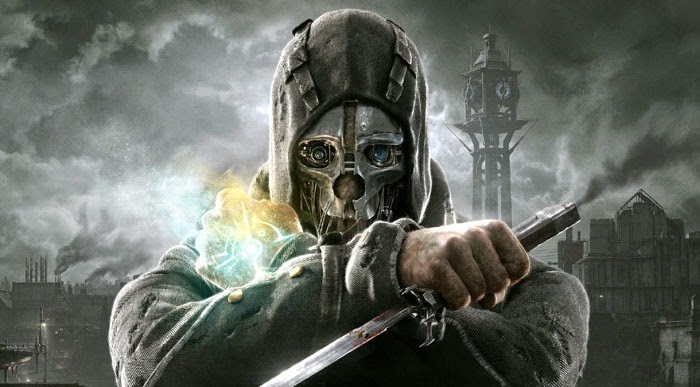 In the Witcher series of games the player takes on the role of Geralt of Rivia, a Witcher (monster hunter) for hire. Starting the Witcher 2 we discover that some King of somewhere has survived an attempt on his life by another Witcher (not Geralt) and Geralt basically goes about hunting the bad guy down with plenty of side-tracks along the way. Geralt is a surly, scarred individual with a batman-esque growl and a clipped way of speaking gives his character a weighted feel. Now right there, with just a face and a voice, the character already comes alive a little bit. Let’s throw in some of his back story (which we learn throughout the game): Geralt is also know as the White Wolf (possibly due his hair which he clearly styled on Legolas’ gorgeous locks), and also the Butcher of Blaviken… I have no idea where Blaviken is but anyone given the name ‘the Butcher of…’ is likely a troubled individual with a storied past. 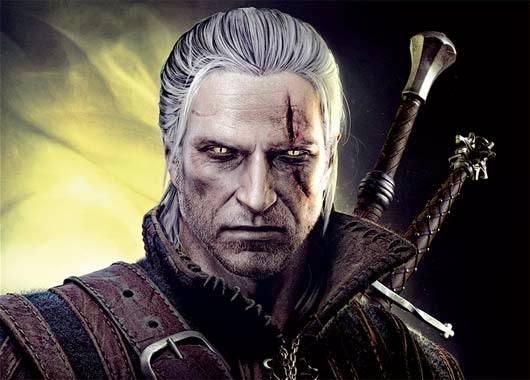 So this brings me to the point I would like to make this time. For years game developers have given us silent protagonists (sometimes that we can name and design ourselves) as a way of trying to invest the player in the game. Those games want us to put ourselves in the position of the main character as they struggle through the world in which they are placed. I personally find myself disconnected from those games, those characters, and those worlds. Silent protagonist number 1 simply doesn’t do it for me. How is this person supposed to save the world / universe, or rescue the princess from castles 1 – 24 when they can’t even speak. It’s like watching a mannequin save Newt from the alien queen instead of Ripley. On the other hand we have games that are essentially interactive stories with protagonists that are pre-created, with a face, voice, personality, back story, and most importantly; a reason for saving the world beyond “It’s your destiny, brah.”I want to see the character (whom I am investing so much time into driving around the world) struggle with their actions and the consequences of those actions. I want to see them affect the world and be affected by it in return. I want to see them love, hate, fight, lose, growl, bleed, spit, fuck, and come out the other side of the hell I put them through a changed person.

You wouldn’t read a book with a blank page as the only protagonist description and neither would you watch a film with a cardboard cut-out as the main character so why should we accept it from out games?

It is worth pointing out in regard to the examples I used that the Witcher is an established series of books with plenty of lore and background to mine whereas Dishonoured was a new world created simply for that game. However, I believe my point still stands.