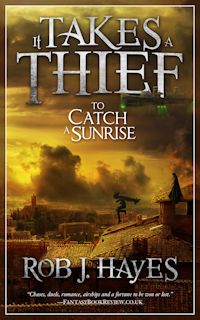 Adventures in Publishing – the Danger of Switching Genres