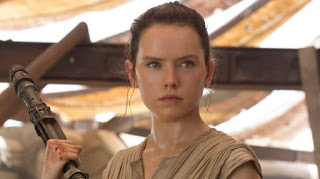 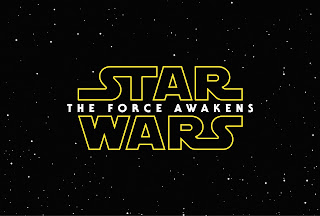 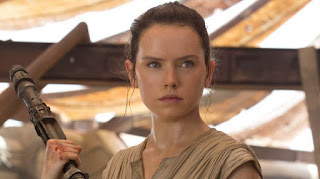 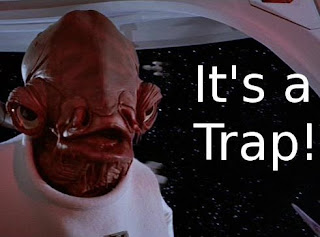 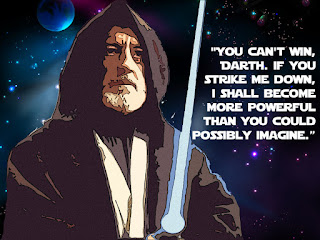 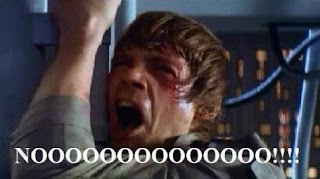 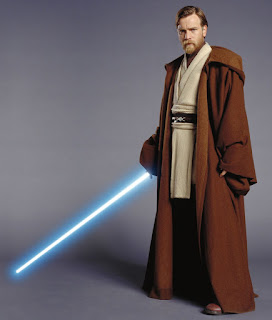 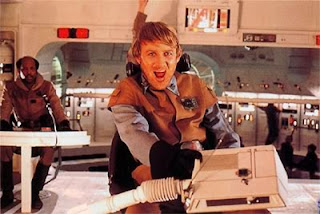 3 thoughts on “Waging in on Star Wars – Rey’s Parentage”