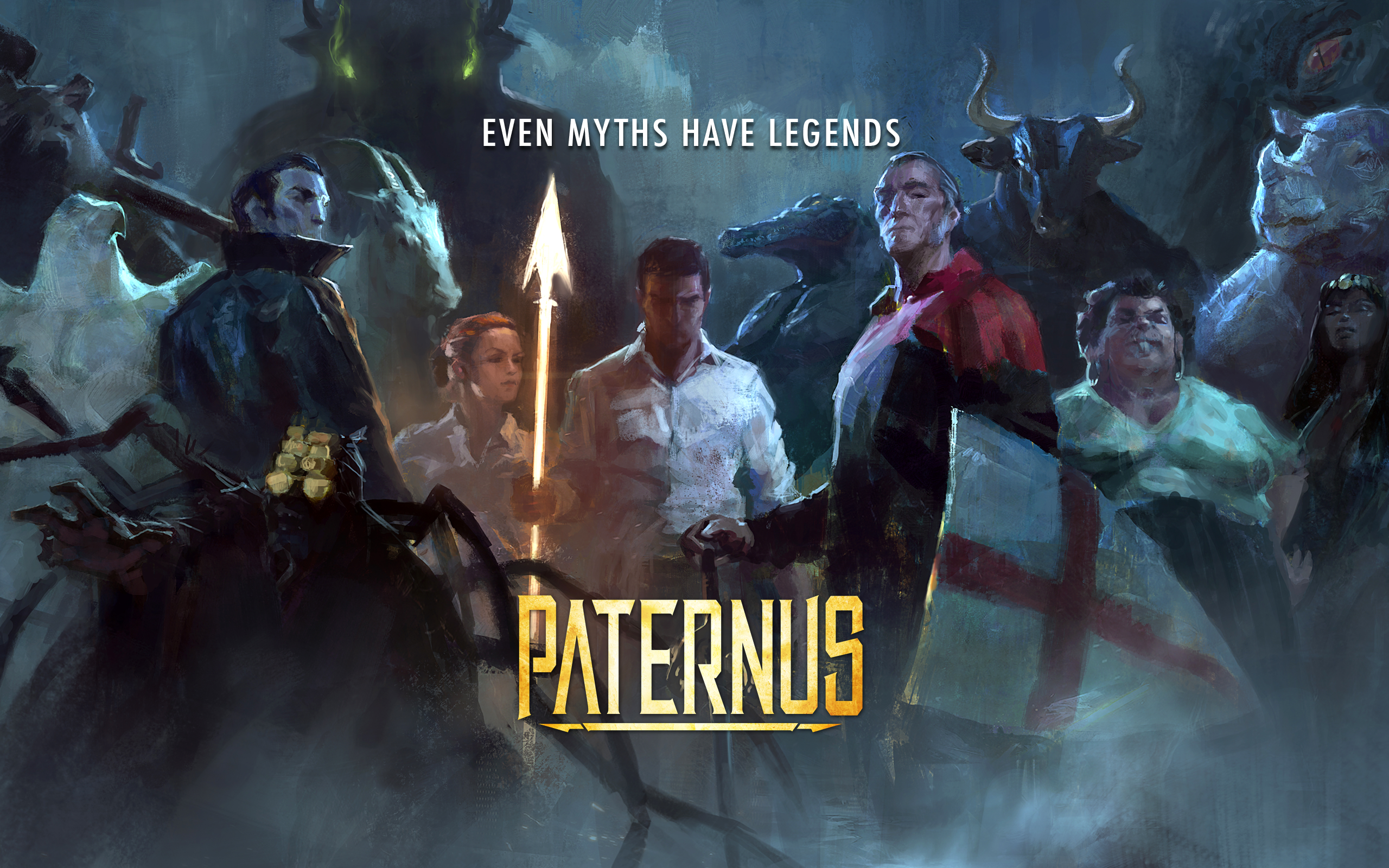 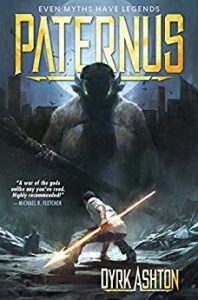 I’m fairly certain Dyrk Ashton is the nicest guy in the fantasy genre. I met him last year at a convention and he handed me a signed copy of Paternus. I graciously accepted, knowing full well it would be a while before I managed to get around to reading it. And now I have, and by the gods I wish it hadn’t taken me so damned long!

Paternus is pretty much about a war between the gods. I actually described it this way to my lass (who will be reading it soon!), and she asked “Which gods?” The answer to that question can only be “All of them!” Now before you start thinking you know how the events in this book will go down… Stop. You don’t. Dyrk plays with myths, legends, history, and scripture, and turns them all sideways. Then he somehow makes them fit together as though that were the plan all along.

It’s a slow start, there’s no doubt about that, but it doesn’t really feel slow. Dyrk does a wonderful job of making us care for the characters right from the get go. There’s an odd mix of perspectives as well, ranging from gods to humans to other things, and though some are more interesting than others, none of them are ever dull. And when the pace does pick it, it doesn’t let up. There’s action in this book that belongs in a Hollywood blockbuster.

But I usually reserve my 5 stars for books that are truly special. Books that add something to the genre, or change the game in some way. And that is exactly why Paternus is getting all 5 of those stars from me. It’s not about characters that I just can’t stop reading. It’s not about a plot that twists and turns its way into a pretzel. Paternus is getting 5 stars because of the style in which it is written.

The book feels like some sort of unholy cross between a novel and a screenplay. It’s written in present tense, littered with exposition, and riddled with info dumps. And I don’t hesitate to say that in the hands of 90% of the authors out there, it would be an unreadable mess. But somehow Dyrk manages to make it work. And not just work, but work so well that it flows beautifully. There were times I didn’t even realise I’d just read a blatant info dump until I finished a chapter and thought back on it. The narrative truly sucks you in and doesn’t let you come up for air until it’s finished with you.

So Paternus gets a glorious 5 stars from me. It’s a compelling story, with a sideways twist on the war of the gods, and it’s told in a fashion that is unique within the genre.