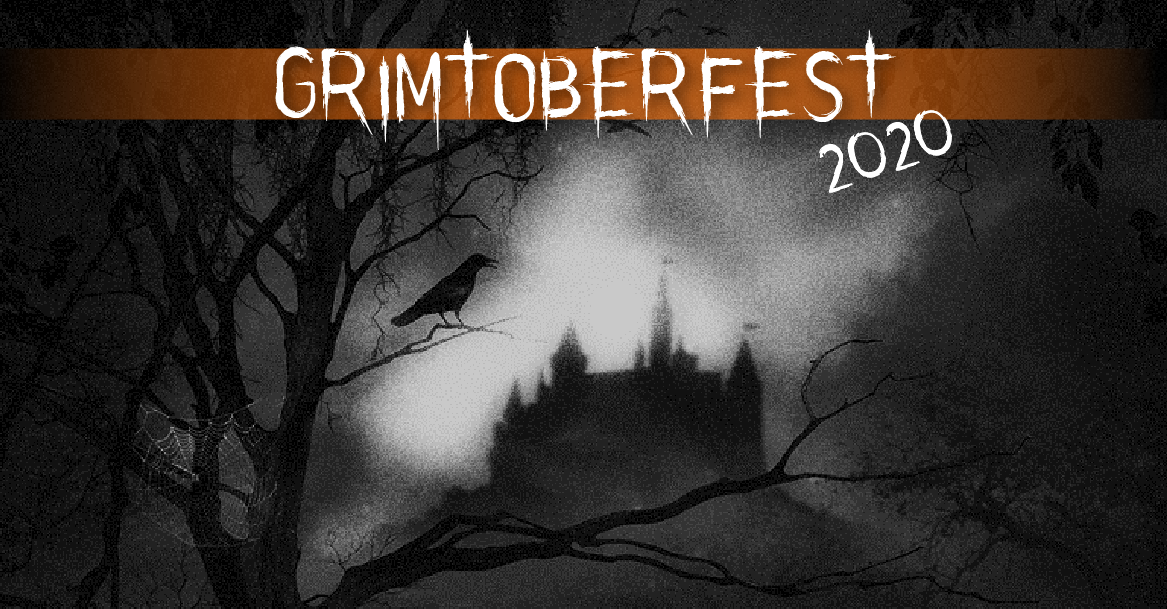 Grimtoberfest is here! I’ve teamed up with 10 other fantastic authors to bring you an EPIC sale of fantasy. From October the 26th to the 30th all 11 books are on sale for just

A militant empire strives to destroy an ancient country steeped in lore.

Epic fantasy with a grim, dark core of realism.

A deformed genius plots vengeance while struggling to survive. A wastrel prince comes of age, finding power he never imagined. When their two worlds collide, only one can be king.

A young slave gladiator spends his days dreaming of bloody vengeance for his family while he slaughters his opponents. But when a match is fixed against him, and a foreign stranger watches from the stalls, will it mean his death, or freedom at last?

A deadly mercenary is hired to rescue a kidnapped lord. However a dungeon break plunges him into a violent feud that involves both gods and men

The Well of Tears was created to harness the power of the Netherworld to prevent a magical apocalypse. Now Darien Lauchlin is the last surviving mage capable of reversing the destruction the Well unleashed. Darien will be forced to sacrifice everything of himself and everyone around him—all to preserve a nation of people who despise him.

Two unassuming individuals must navigate their way through a garden of lies, to a truth that will change the world.

Tarmun Vykers is an arrogant, bloodthirsty and ruthless bastard bent on killing everyone in his path. And he’s the good guy.

When a tyrant wears the crown, a hero must become an Usurper…

To fashion the blade of revenge, you need a wizard’s forge.

FREE for today only.

An empire in flames. A prisoner of war. An unbreakable will to escape.