Sins of the Mother 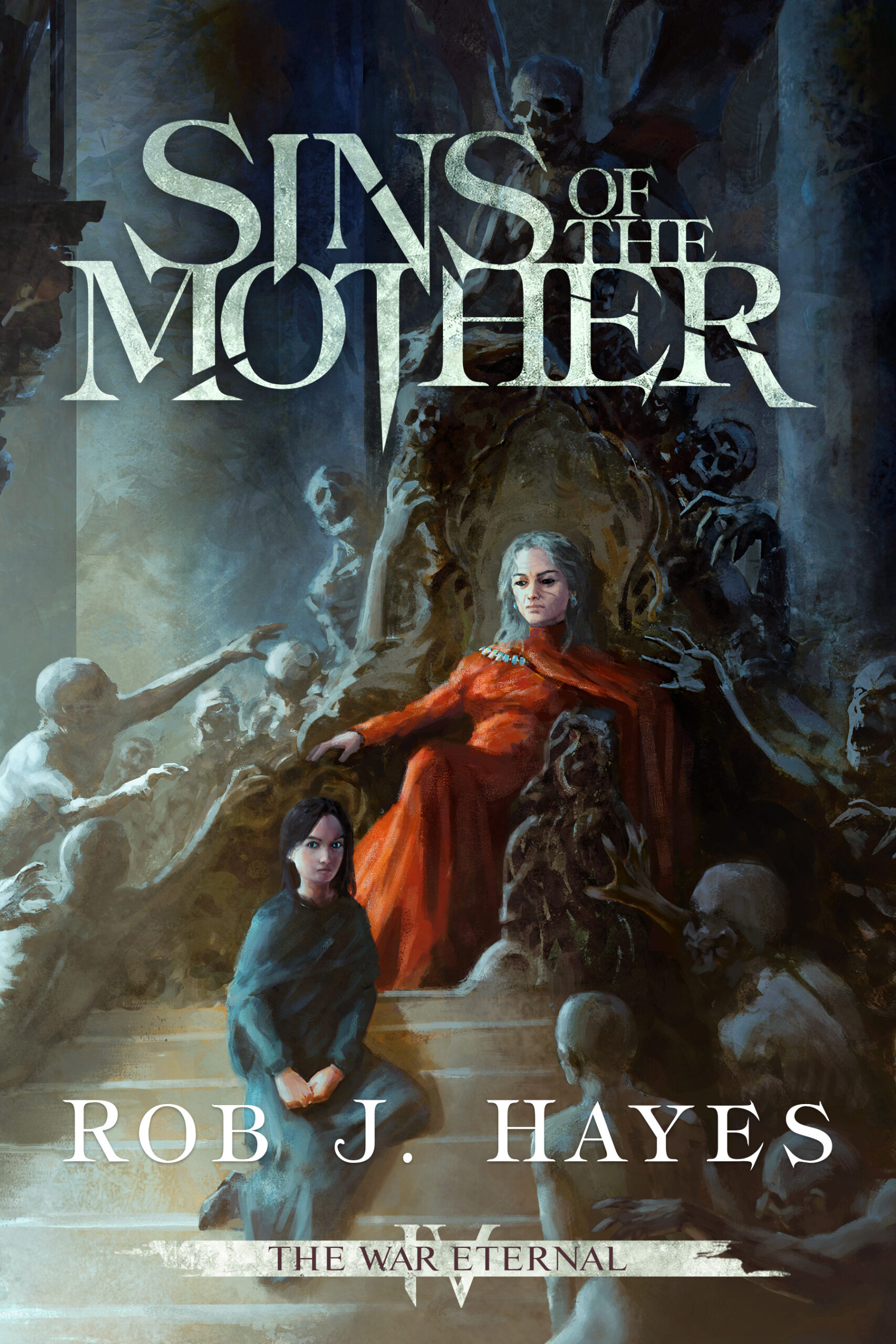 Eskara Helsene is missing. She left her queendom, her friends, her children, even her own name behind. No one has seen the Corpse Queen for a decade.

Someone is murdering Sourcerers, forcing them to reject their magic and opening scars in reality, and monsters from the Other World are pouring through.

When an old acquaintance turns up out of the blue, Eska has no choice but to investigate the murders and the holes in reality. Can she stop the murderer before the entire world is consumed? And will the conflict reveal her true nature?