Some of you may be wondering:

“Hey, Rob J. Hayes, just what in the seven circles of hell is going on with you? You haven’t release a new book in years.”

And you’d be right in wondering that. So let me break it all down and set your woes at ease.

There are new books coming this very year. Three of them, in fact.

We’ll start with a quick run-down of the past:

So that’s a basic run-down of the past three years and it looks a bit crazy when presented as a bunch of dates and acronyms.

“But what does it all mean?” I hear you cry. “It’s been so long since you released anything new!”

I hear you. I do. And I am very sorry about that. It all basically boils down to publishing schedules and my own particular brand of crazy. 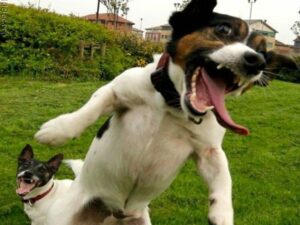 I’m the type of person who likes to finish an entire series before submitting it to publishers. This means that Where Loyalties Lie was sitting on my computer, finished, for a good six months before I sent it off to Ragnarok because I wanted to send them The Fifth Empire of Man at the same time.

Along with their own changes to their publishing schedule, this means the follow-up to TTtB has been significantly delayed. For this I am truly sorry. Honestly, I am. 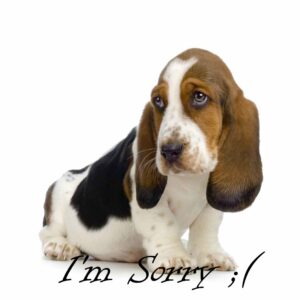 I actually can’t wait to share it with you all because (don’t tell my debut trilogy I said this) it’s by far the better series of the two. But it’s coming! Where Loyalties Lie has been set for a December 13th2016 release date! YAY!

Similarly, The Bound Folio was originally supposed to release early in 2016, but Ragnarok’s changes to their publishing schedule has pushed it back again and again. Despite this, I am assured it will be releasing this quarter with an expected release date of June 2016. Honestly, the release of this one seems a bit of a mess and I wish I could have given you all a more definite release date a lot sooner. It’s unfortunately out of my hands. 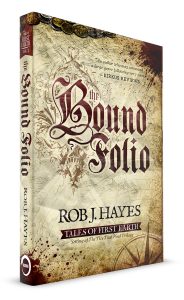 This leads me to It Takes a Thief to Start a Fire. This sequel has been a long time coming and I wrote it rather quickly. Since then it’s been stuck in editing for a while, but there is light in the end of the tunnel. I’m confident that the latest version of the book will be its final one and, because I’m self-pubbing it, that means it’s almost time for its release. I would say expect it in the early 3rd quarter of 2016. I know I originally said late 1st quarter… but it got a bit held up. I’m sorry. 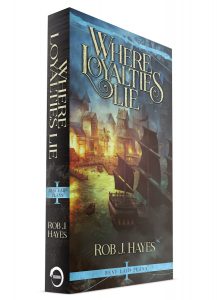 Moving on to 2017 and beyond you can expect more books from me again. The second book in the BLP duology, The Fifth Empire of Man, should be coming from Ragnarok Publications and we’ll have to see what happens with this little Sci-Fi thriller I’ve written. There is also a stand alone book set in First Earth in production which will follow the Black Thorn and his Rose and following that will be another full trilogy also set in First Earth. There may also be a few other projects on the cards… 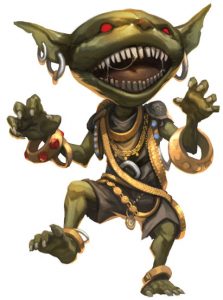 So there’s plenty coming. I’m very sorry it’s taken a while, but I am not Brandon Sanderson, I am only human.