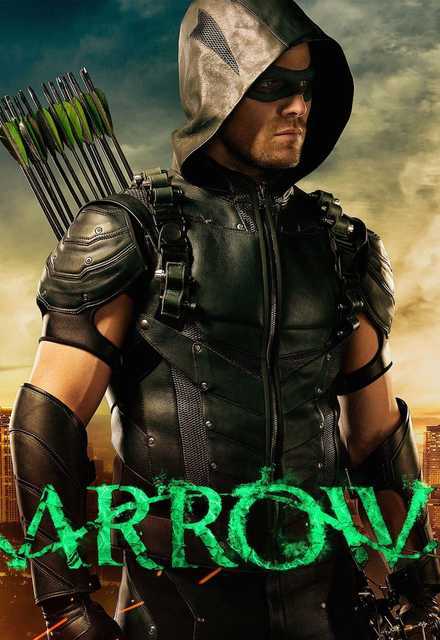 I’ll admit it. My current WIP has flashbacks. I’m using them as a way to provide necessary backstory for the protagonist while also linking the events of the past to narrative of the present. … OK, ignore that last bit, it’s confusing. Here, I’ll help by striking it from the record.

You might be thinking, I know that form of using flashbacks, I have seen it before. And yes, you probably have. For the purpose of this blog post I will be using a popular television show to make my point. Some of you may be familiar with Arrow.

So from the very beginning Arrow has used flashbacks to tell the story of Oliver Queen from 2 different time lines. On one hand we have the past where Olli is shipwrecked on a desert island he equates to being Hell. Actually it’s quite pretty but it’s also filled with murderers, arseholes, sorcerers (it’s a thing), and Manu Bennett. On the other hand we have the present where Olli is back from his time on the island and has transitioned from playboy socialite to masked vigilante determined to kill ALL the bad guys.

So the flashbacks in Arrow are in part used to show how Oliver Queen turns into the Arrow. That’s the broader arc running throughout the show’s history. But on a more isolated scale the flashbacks of each episode are used to resolve events in the present. Each episode tends to give us a lesson Olli learned in his past which he puts to use in the present. It’s a tried and tested formula and it works well… up to a point.

For the first couple of seasons we saw Oliver Queen struggling to find his way as the Arrow. He struggled with his conscience and the failings of his training. He struggled with putting together a trusted team and keeping them together as the leader of that team. The flashbacks were often used to show a bit of advice he received which he finally figures out and puts to use to keep his band of merry men (and women) happy. HOWEVER, often times Oliver figuring out the message behind the lesson is isolated from him friends figuring out the same message. He would resolve matters by repeating the advice that was once given to him. Great stuff, Olli. It took you 5 years to figure out, no need to explain it to your friends, just repeat the words. But really that’s me nitpicking because the show is about Oliver Queen / Arrow rather than his crew.

BUT, we are now 5 seasons in to Arrow and it’s still following the same formula. Oliver still remembers events from his past to help fix problems in the future and it has long past started to seriously stunt his growth as a character. Why? Because 5 years in and what do we actually see from Oliver but him repeating things that were told to him by others. The idea that he (and all of us in fact) are shaped by our past is one thing, but there comes a point where you have to wonder if he is anything but a mouthpiece for the people of his past. This is where the flashbacks in Arrow have started to hurt the character development of the present. 5 years down the line I would expect Oliver to be his own man and not still just repeating the lessons taught to him by others.

This may also be indicative of a much larger problem of long running television shows finding a working formula and sticking to it with very little deviation, but then that’s a discussion for another day.

So here’s my point. There is a point where flashbacks can go wrong and they start to hurt the present narrative rather than enlighten it. Arrow has hit that point, at least in my opinion, and I would much prefer to see Oliver Queen standing on his own feet for a change rather than on the shoulders of his past mentors.