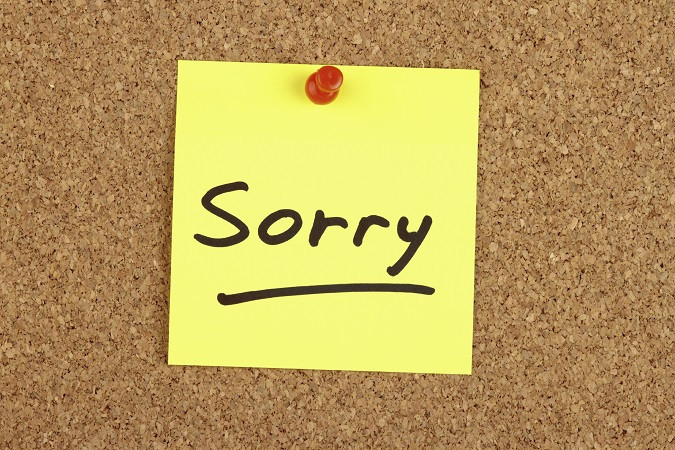 My next book, Along the Razor’s Edge, was supposed to be releasing next month. That’s not going to happen. The truth is, I messed up. I spent far too long deliberating about what I wanted in terms of a cover, and when I finally decided, it was simply too late to get things ready in time. I had hoped I could get my awesome cover artist (Felix Ortiz) and my designer (Shawn King) to make up for my slack, but that wasn’t really fair. So I’m holding up my hands and saying the delay is entirely my fault.

Again, I’m sorry for the delay, but know that it’s all in aims to make this series the best I can. I’m currently working through the edits for book 2, and I’ll be launching straight into the edits for book 3 after that. I’m incredibly proud of this series, and I think you’re all going to like it. Hopefully.

For those unfamiliar with any of this. The War Eternal is my latest series. It’s an epic high fantasy series written from the perspective of a young woman, a Sourcerer, who finds herself on the losing side of the greatest battle mankind has ever known. Stripped of her magic, she’s sentenced to life imprison for war crimes, and must learn to survive without her magic. All while making new allies, plotting her escape, and dreaming of vengeance against her enemies. It’s quite different to everything I’ve written before, not least of all because it’s written from first person perspective.

So that’s all for now. Again, I’m sorry for the delay, but it’ll be worth the wait!